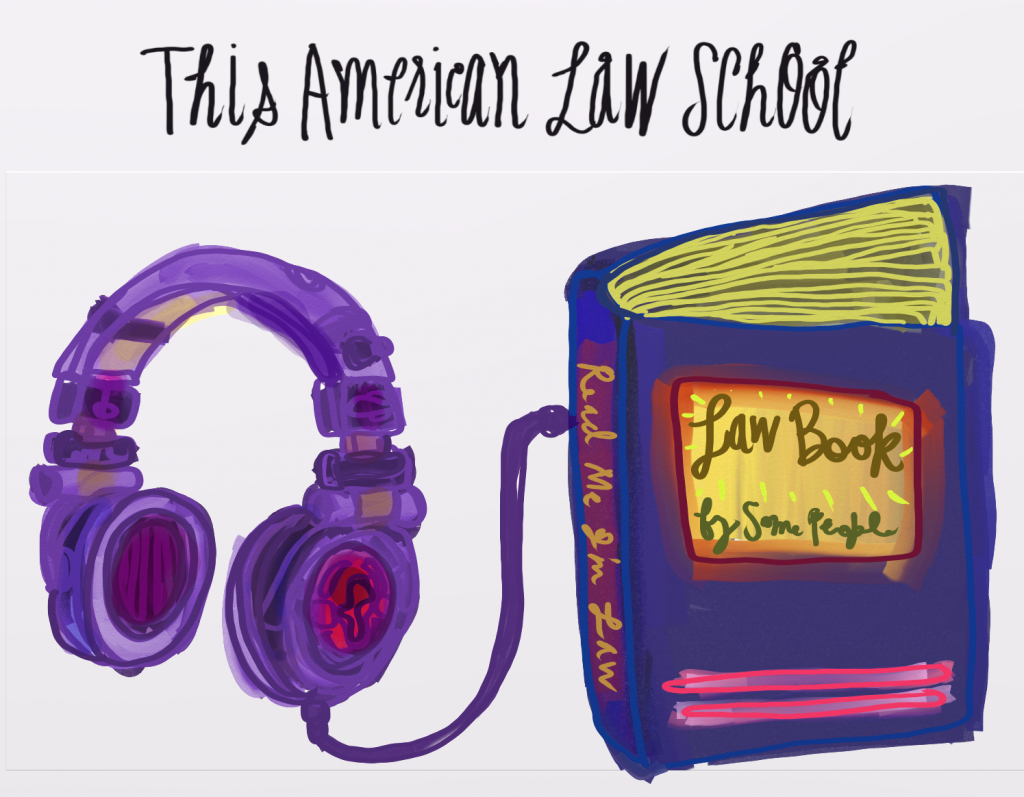 In my quest for a narrative-version of law classes, I’ve started compiling a bank of radio programs, films, stories and books that offer a human version of all the three-syllableness inside the casebooks.

Its been haphazard, but I’m hoping to build up more as my infotainment consumption increases in the face of another round of finals coming at me. A shortlist for now: on Criminal Law, on Property, on ConLaw too.

Any ideas for other podcasts-tv shows-films-short stories-musicals-etc, please send them on in to the master list! The page is here.

“Arms Trader”, sitting on the border of Crim & Con Law, about a foreign citizen tried on terrorist charges by the Bush administration

Jack Hit, on This American Life, has “Habeas Schmabeus“, on the fate of Article 1 Section 9, when there are ‘enemy combatants’ captured during the War on Terror — and when they are not exactly protected by the Geneva Convention, and Jon Ronson on the origins of Habeas Corpus in England

Defenses for murder charges: not to ruin the punch, but an alternative version of People v Goetz, courtesy of The Moth, Brock Grant’s “The Birthday Present”

This American Life on drug sentencing, with ‘Sentencing’

Mortgages & the collapse of the housing market: “The Giant Pool of Money” from This American Life (59 minutes) & then in an abridged version for All Things Considered

Ownership of property: maybe they don’t teach it at my school, but Gogol offers up some instructions on how to trade in dead serf property to keep your books in the black in his Dead Souls, or what has been saved of it

Have you listened to the Super? that one is great!
http://www.thisamericanlife.org/radio-archives/episode/323/the-super

this had to be the most bizarre & surprising radio story i’ve ever encountered… thanks julia!